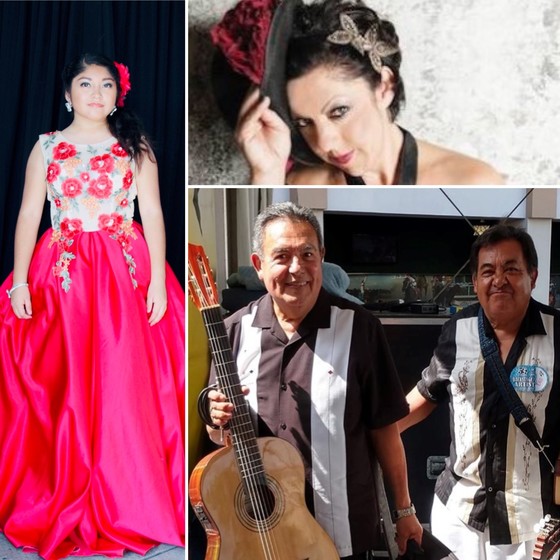 The performances will be held inside the first-floor Ty Tracy Theater, which last year underwent a $587,000 renovation. Beverages and hors d’oeuvres will be provided. The evening begins at 6 p.m.

The Mayor’s Cultural Series is produced by the Office of Cultural Economy.