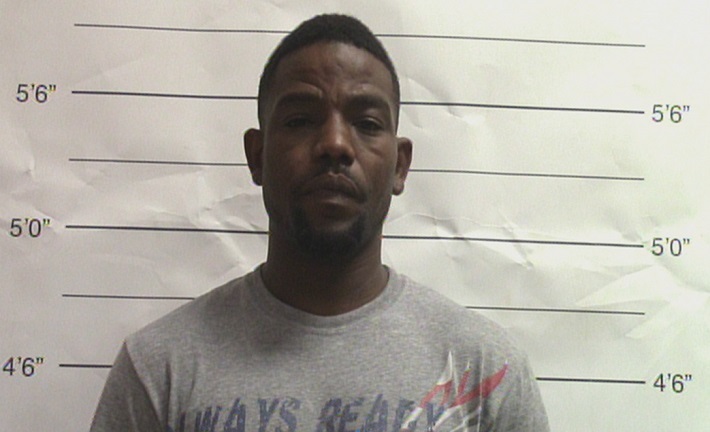 The incidents to which detectives linked Thomas as the perpetrator include:

Thomas was booked into the Orleans Parish Justice Center for nine counts of simple burglary of a vehicle.

Anyone with additional information on these incidents is asked to contact NOPD Fourth District detectives at 504-658-6040.